The Schackenborg Foundation was established on 1 July 2014 as part of a cooperation between His Royal Highness Prince Joachim, ECCO Holding, Ole Kirk’s Foundation and Bitten & Mads Clausen's Foundation.

When it was set up the Schackenborg Foundation acquired Schackenborg Palace and parts of the accompanying farmland and buildings.

The reasons for establishing the Foundation and acquiring Schackenborg were as follows: 1) To maintain the connection between the Danish Royal Family and Southern Jutland; 2) To preserve Schackenborg Palace and Park as one of Southern Jutland’s historical properties; 3) To open the palace and park to the public; and 4) To create an economic and sustainable basis.

In 1978, after 11 generations of Shacks, Schackenborg Estate was transferred to HRH Prince Joachim. He took possession of the estate in 1993 and lived there with his family until 1 July 2014, when Schackenborg Palace was acquired by the Foundation.

Since the acquisition, the Schackenborg Foundation’s Board of Directors has prepared a strategy that supports these four objectives. They have also appointed a palace steward and a land steward, who form the Executive Board and take care of the day-to-day management of the Foundation’s operations and activities.

Schackenborg Palace was built in 1661–1664 in Møgeltønder in the same location as what was then Møgeltønderhus. Møgeltønderhus dates back to the 13th century and belonged to the bishop in Ribe up to the Reformation in 1536, when it was taken over by the king. The palace was built by General Hans Schack, who was later made a count. Hans Schack replaced the fortress with a three-winged Baroque palace on two floors, surrounded by moats and ramparts, and with stables, farm buildings and gardens. The interior and exterior rococo stuccowork dates from a thorough renovation in the 1750s. The home farm was torn down and moved in the 1770s.

The Schackenborg Foundation is its own webside, that can visited by following the link below. 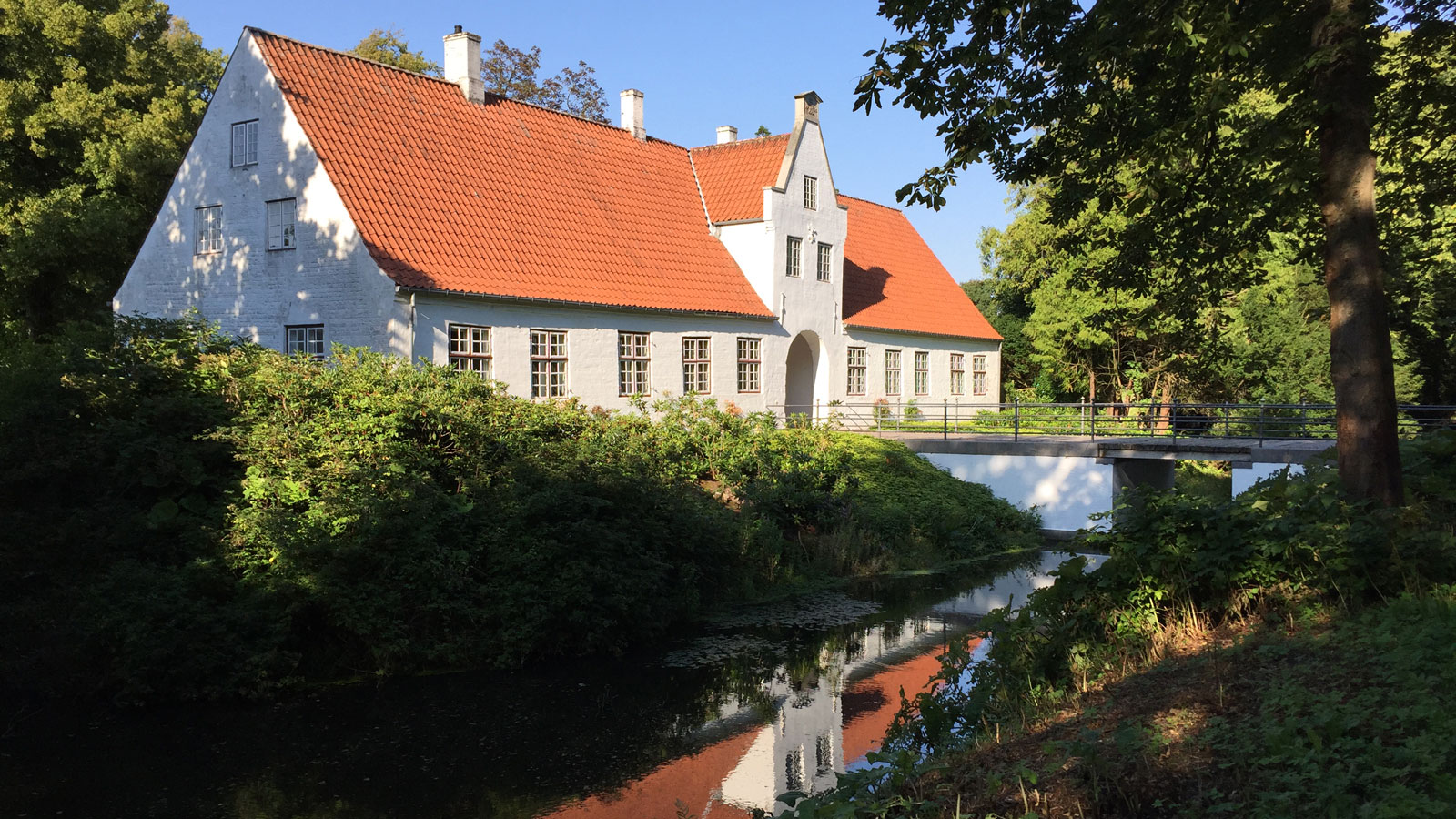 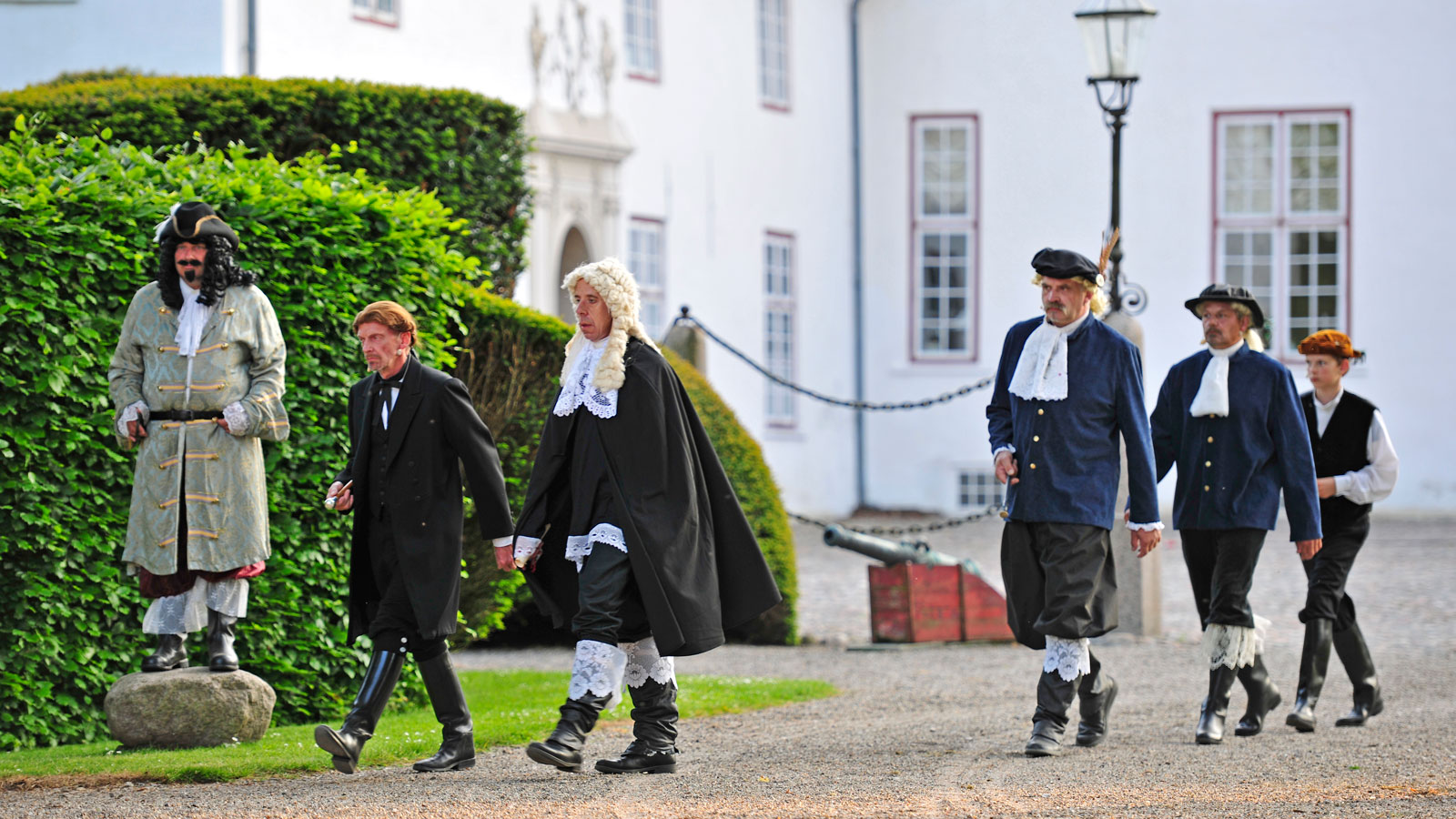 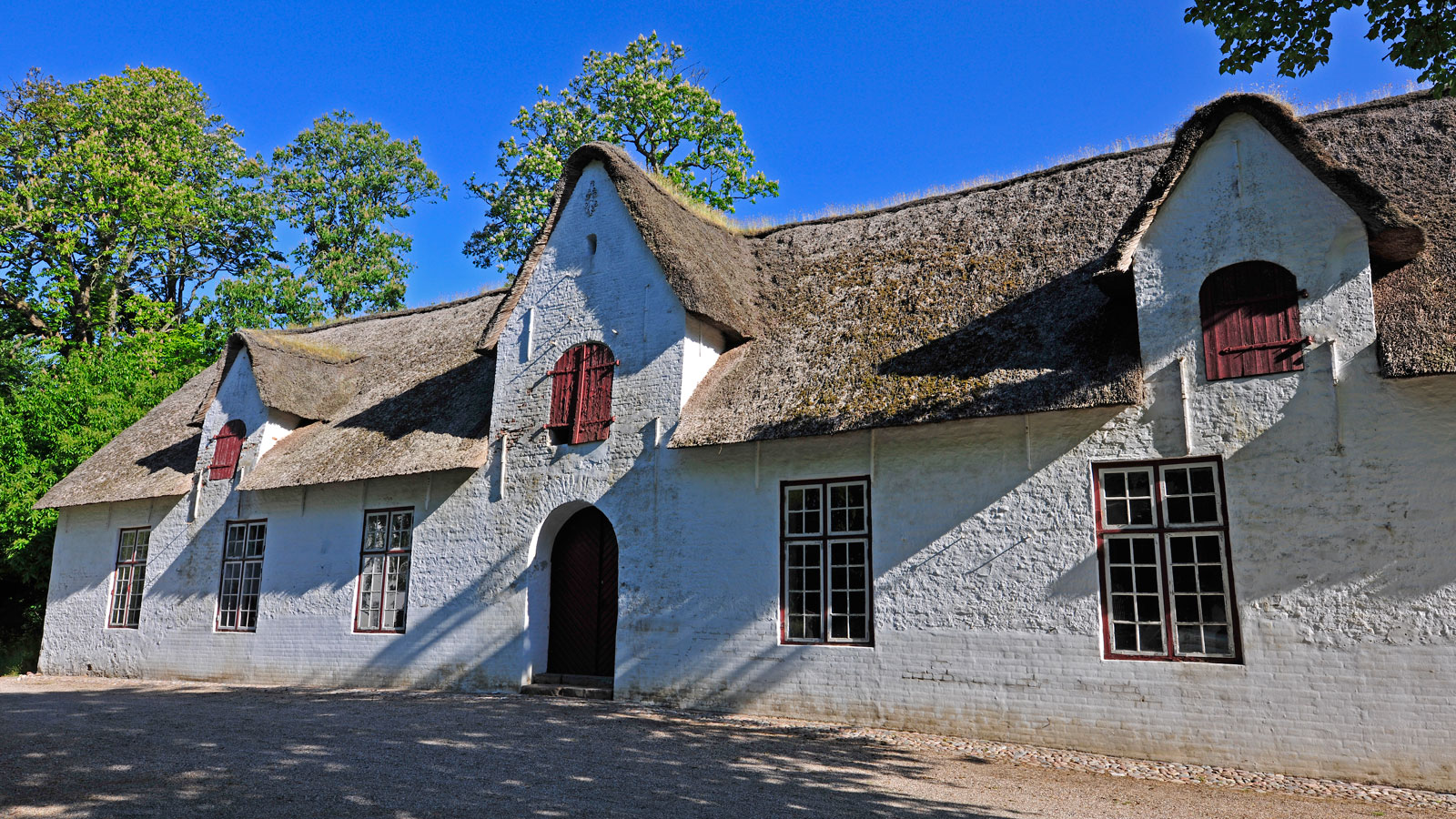 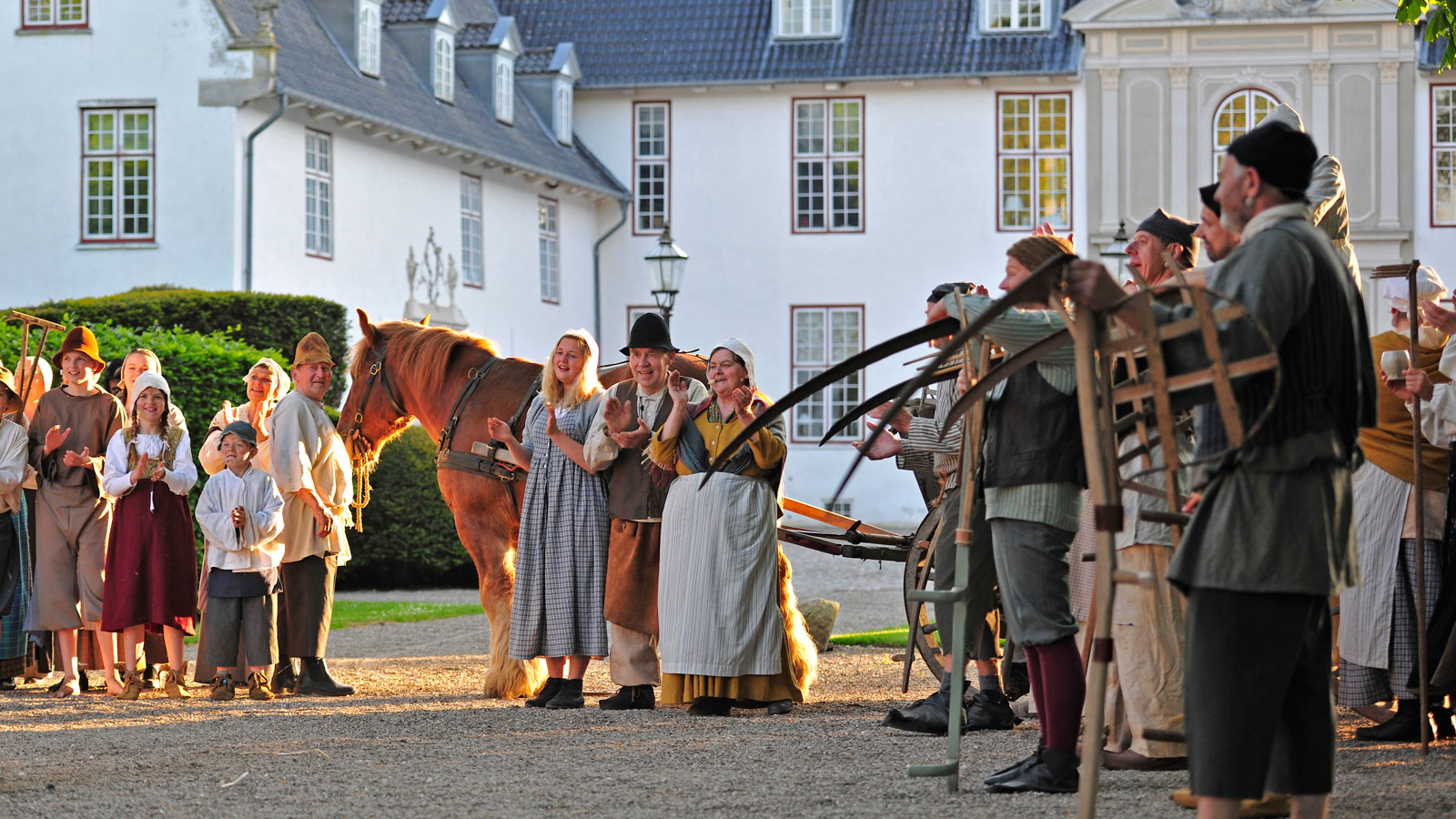 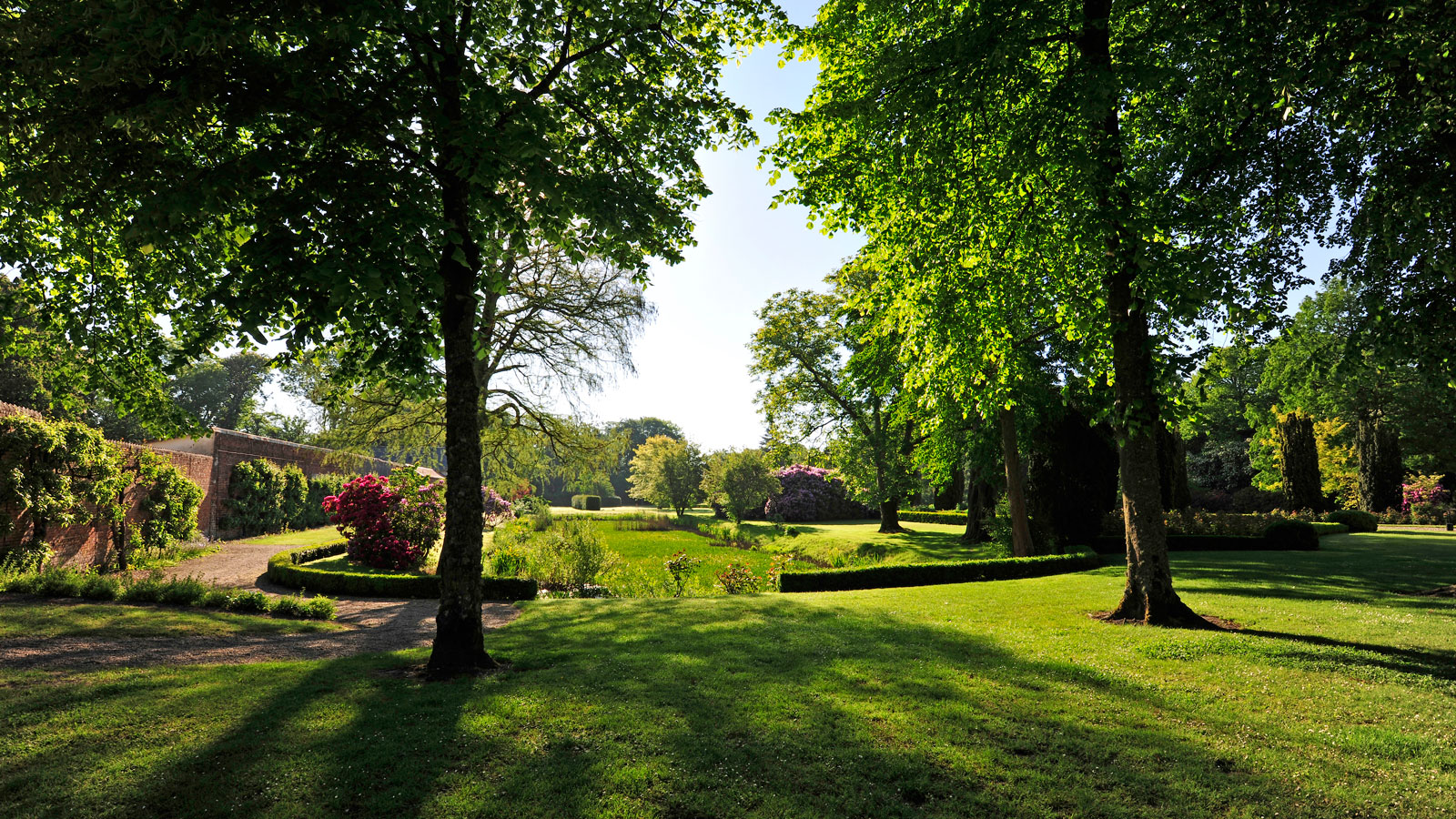